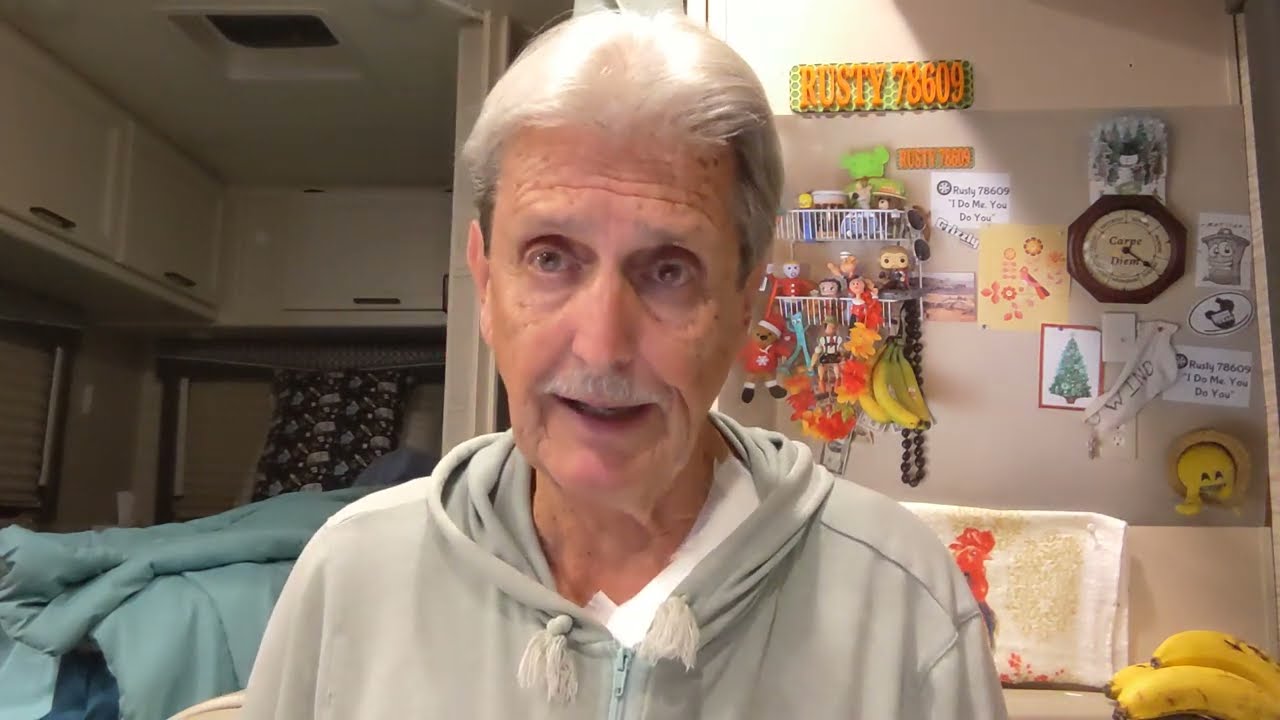 June 23 (Reuters) – IT services company Accenture Plc forecast fourth-quarter revenue below expectations and tempered its fiscal 2022 profit forecast on Thursday, threatened by rising inflation and the impact of a stronger dollar on its overseas earnings.Foreign exchange headwinds have also forced companies such as Microsoft and Salesforce to temper their expectations for the year.

A hawkish Federal Reserve and heightened geopolitical tensions have driven gains in the dollar against a basket of currencies over the last year.

Typically, a stronger dollar eats into the profits of companies that have sprawling international operations and convert foreign currencies into dollars.

Accenture, which makes more than half of its revenue from outside the United States, said it now expects a negative foreign-exchange impact of 4.5% in fiscal 2022, worse than its previous forecast of a 3% forex hit.

Shares of the company fell 2.8% in trading before the bell.They were down about 31% so far this year as fears of aggressive interest rate hikes by the U.S. Fed to tame red-hot inflation led to a sell-off in the tech sector.

After years of muted forex volatility, many companies are now scrambling to protect their earnings from the impacts of currency fluctuation, leading to increased corporate hedging.

It also forecast fourth-quarter revenue to be in the range of $15.0 billion to $15.5 billion, compared with analysts’ average expectation of $15.70 billion, according to IBES data from Refinitiv.

The forecast reflects the company’s assumption of a negative 8% foreign-exchange impact, Accenture said.

Revenue for the quarter ended May 31 was $16.16 billion. Analysts on average had expected $16.03 billion in revenue.(Reporting by Chavi Mehta in Bengaluru; Editing by Shinjini Ganguli)